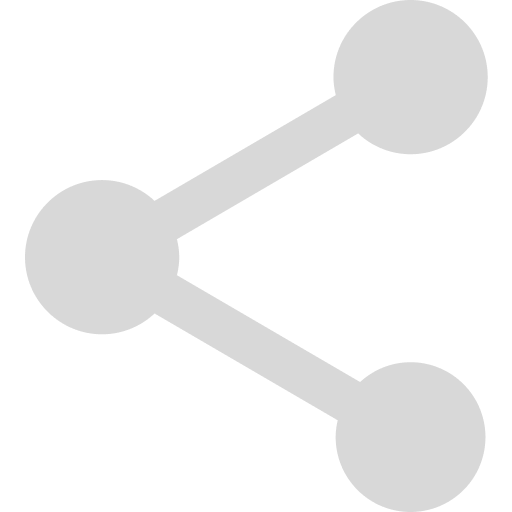 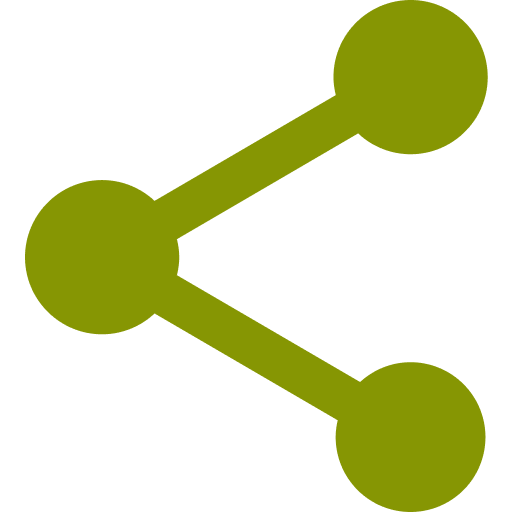 Product Information:
Jack Daniel’s Rye is the brand’s first new mashbill since prohibition. Considering all the drinkers who are rediscovering rye, the challenge of creating a Jack Daniel’s version of this special whiskey was too exciting to pass up. We’ve brought forward the spice of rye, while leaving room for the complexity and depth of the corn and malted barley.

Tasting Notes:
This whiskey packs rich flavors with an enticing blend full of sweet, soft fruit layered with an underlying rye spice and oak. It is a well-rounded rye whiskey that brings out caramel & dry baking spice with a peppery rye character at the back end.

Make your own:
SAZERAC:

Garnish with a lemon peel. 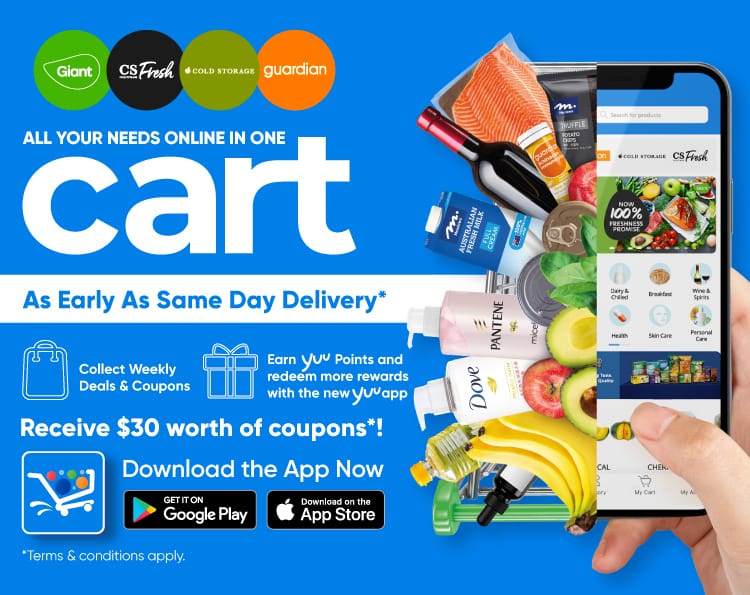